In the past year and a half numerous articles have been written about how the novel coronavirus pandemic in the United States has highlighted the different economic situations of racial minorities, the poor, the middle class, and the economic elite. In the mainstream press one finds article after article about how life will change after the pandemic and how the pandemic has caused many to reevaluate their own lives. Despite the changing expectations, largely from the middle class, daily tracking of the spread of Covid-19 infections has clearly indicated that Black and Hispanic neighborhoods have been especially hit hard by the virus in the United States compared to their percentage of the population. After a year into the pandemic, governors across the country have felt the pressure to relax the economic restrictions on businesses as forty million citizens have been unemployed. The economic strain has been, and continues to be, overwhelming for a majority of Americans. It is clear that the vast majority of Americans do not have the economic resources to weather continued unemployment in the face of the continued danger to their health the virus represents. Many, perhaps most, would rather take their chances with the virus. As of this writing more than 650,000 have died, and the Delta variant of the virus is creating new surges of infection and crises in treatment capacity around the United States. Yet much of the U.S. population is slow to be vaccinated even though vaccinations are free and widely available. 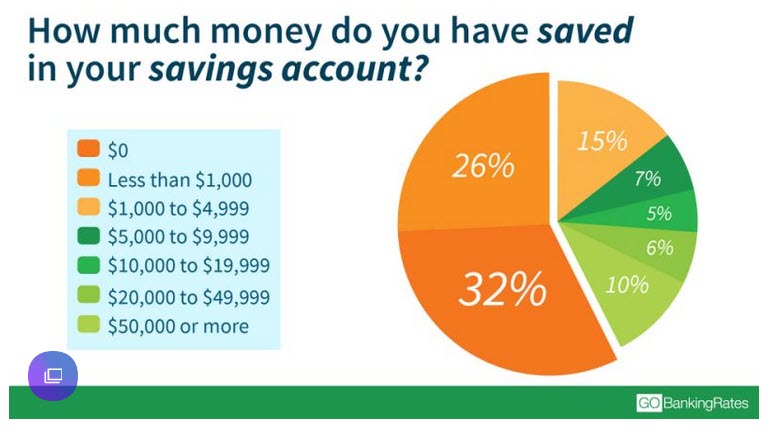 The protected, in contrast, need almost none of these governmental services and protections. They have structured the financial and legal systems to their advantage and to the disadvantage of the unprotected. This division of U.S. society has solidified over the last fifty years. Brill explains how this happened.

Board of Governors of the Federal Reserve System. “Federal Reserve Report on the Economic Well-Being of U.S. Households in 2018-May 2019.” Federal Reserve, May 2019, https://www.federalreserve.gov/publications/2019-economic-well-being-of-us-households-in-2018-preface.htm.

Whither the United States?: A Review of “Tailspin” by Steven Brill

The Soul of Black Folk: A Tribute to W.E.B. Du Bois

The Devolution of Conservatism: From Edmund Burke to Donald Trump